Just thought I should alert the forum visitors interested only in ramjets that there's an interesting thread under 'valveless pulsejets' -- the title is 'Truth or dare' -- that deals with a 1970s hybrid pulsejet-ramjet developed by no other than Messerschmidt (in the guise of the Messerschmidt Bolkow Blohm combine).

Here's a picture. See more details in the above thread.

I finally took a couple of minutes to look at this, and it really looks pretty good! At first, I thought it was a sort of straight Lockwood, but no - the tailpipe is way too wide for that. It is a sophisticated re-work of the Schubert, with the addition of a nifty streamlined 'Tharrat cap' [or stylistically speaking, in this case a 'dunce cap']!

Or, can you prove me wrong? I hope not -- I have always liked the simple elegance of the Schubert since I first saw it in your fine Valveless paper.

I especially like the 'burner grille' to keep cool air out at the chamber wall, just like in a turbo combustor.

Is there any performance data, or other evidence of actual test firing?

Incidentally, I have a small model of the 'E-Z-just' inlet I proposed a couple of years back [similar to the 'improved' example in the attached drawing, but without boring out the lower threads] -- do you think such a device could form an 'adjustable impedance inlet' for something like a Schubert front end [allowing the pipe to be shortened somewhat, for example]? 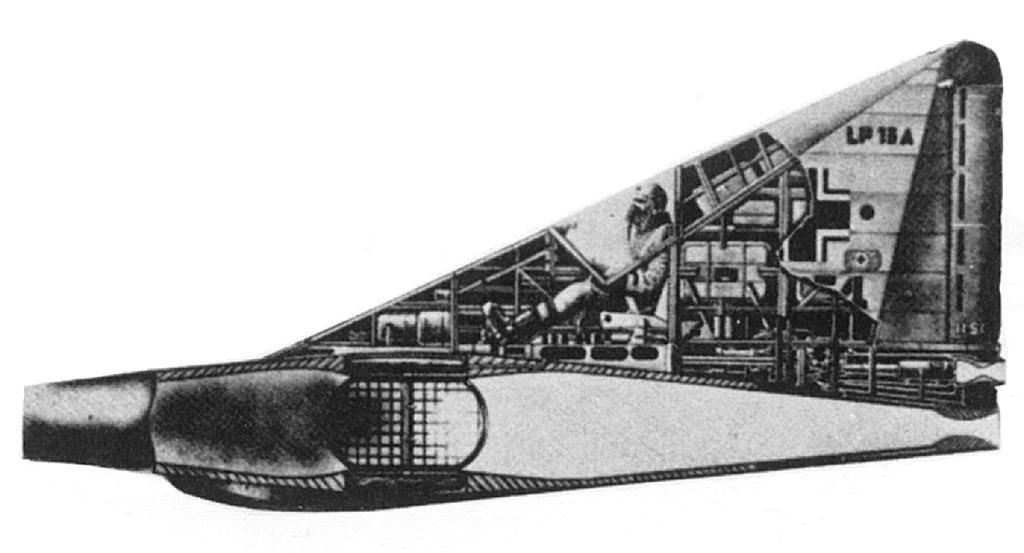